Learn more About Us

The Langeloth Foundation maximizes and leverages resources in order to equip the field to address complex problems. The Foundation uses these principles as a touchstone for the decisions of our board and staff, and to keep us anchored in our mission.

A stronger field of organizations and leaders with the capacity to capitalize on momentum and work on evolving issues. Policy, practice, and systemic changes that bring about lasting benefits including changes in underlying structures, resources and values that guide how the system operates.

What We Invest In

We support national and local efforts working toward a more equitable and humane justice system.

We support organizations that work to foster and support healthy communities with a focus on ending gun violence. 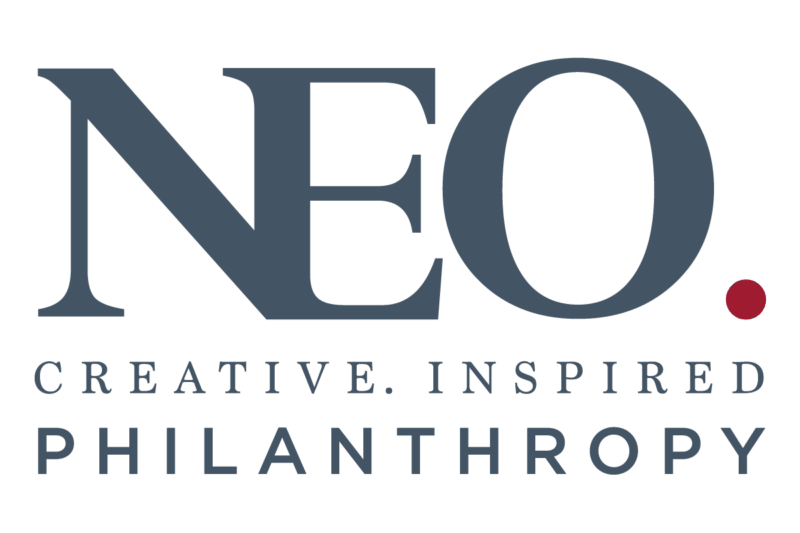 The State Infrastructure Fund (SIF) is a donor collaborative fund based at NEO Philanthropy that works to increase civic participation and advance voting rights among people of color and other historically underrepresented communities.

Since its inception in 2010, SIF has raised more than $95 million to further its goals. SIF distributed $45 million in grants during the 2020 election cycle. Since the beginning of 2017, the number of foundations contributing to the fund has increased from 13 to 31. These rapidly growing investments in SIF demonstrate the funding community’s confidence in and support of SIF’s mission. The Langeloth Foundation contributed $8M in 2020 for SIF's election efforts, as part of the Civic Engagement Fund.